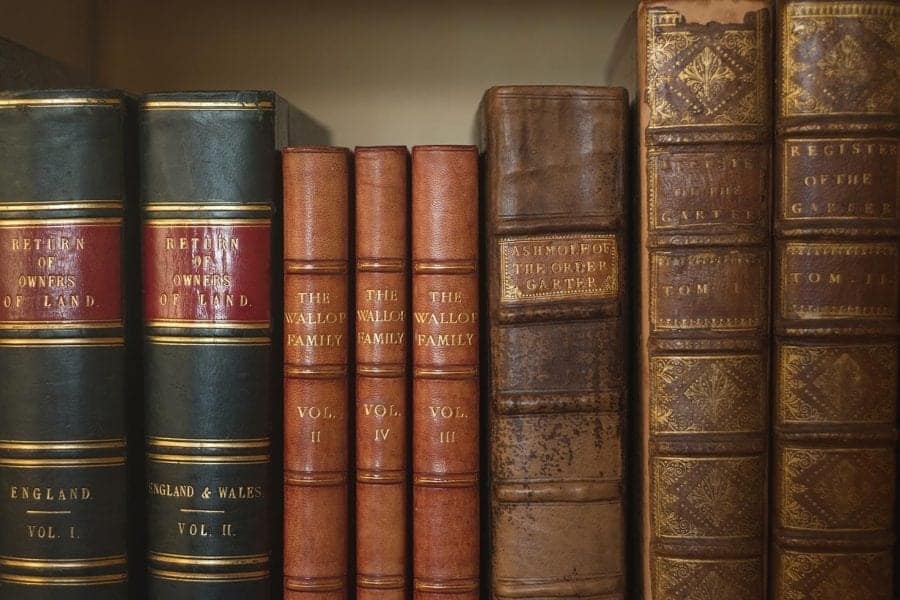 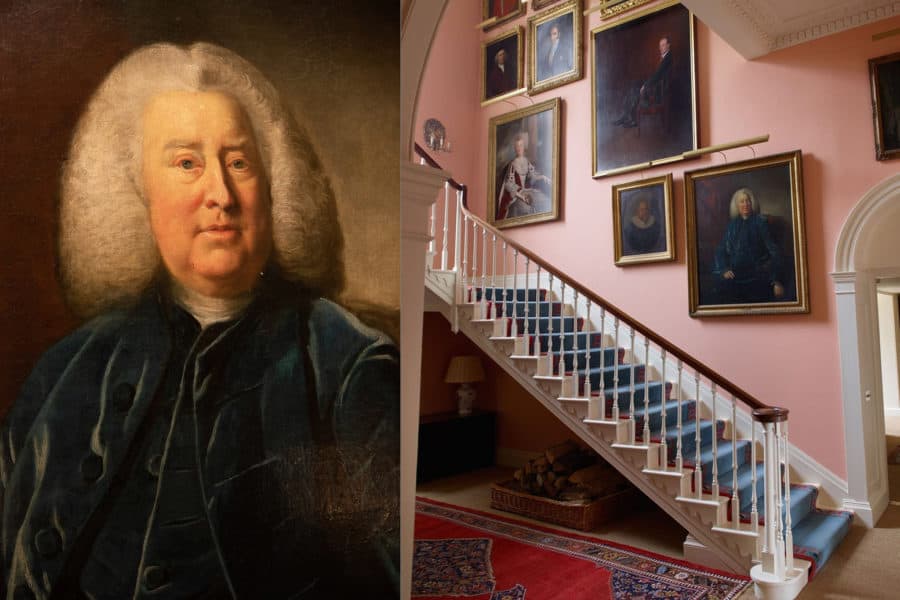 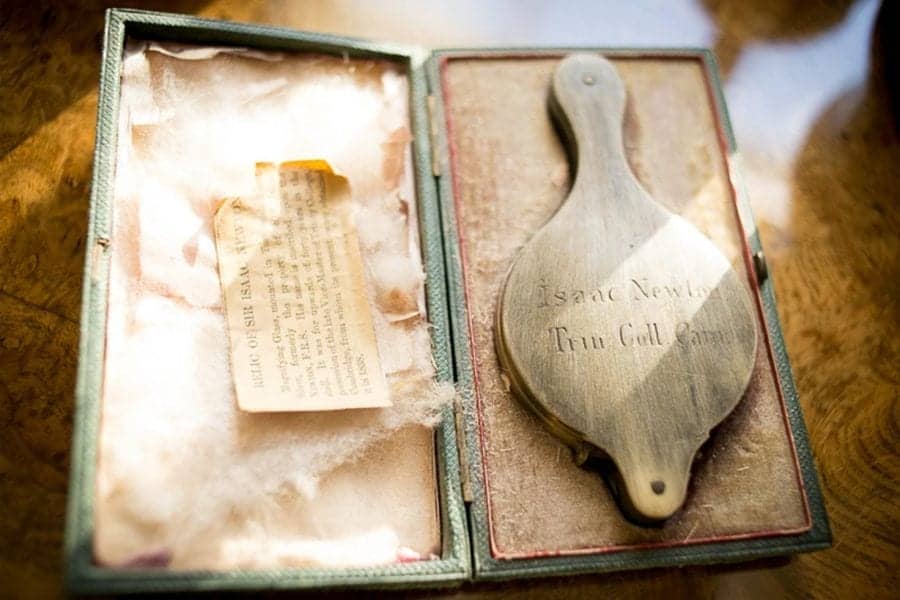 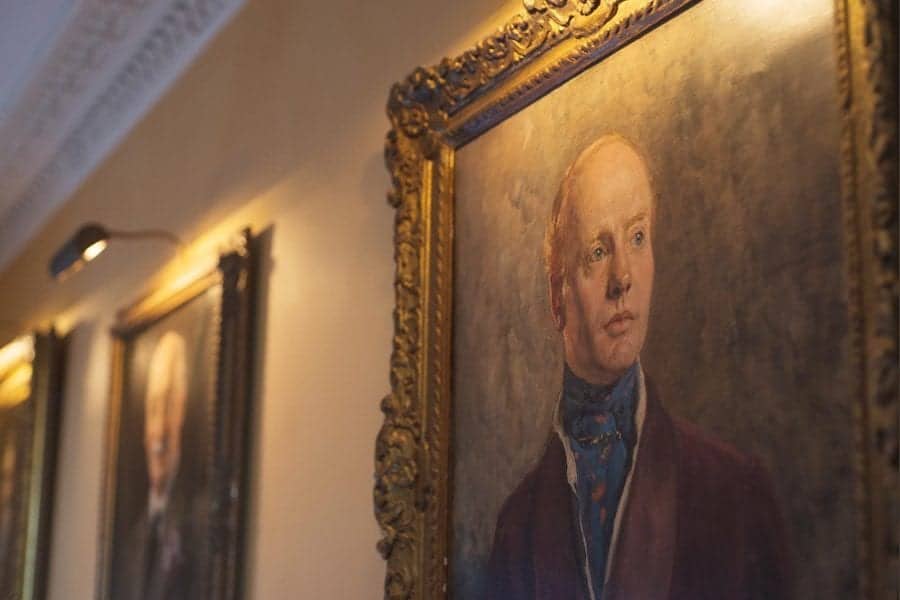 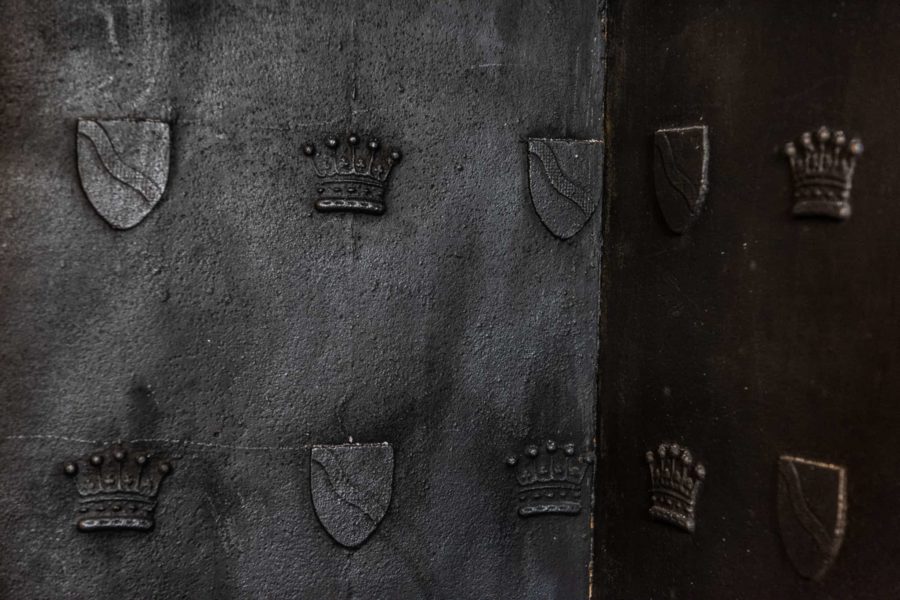 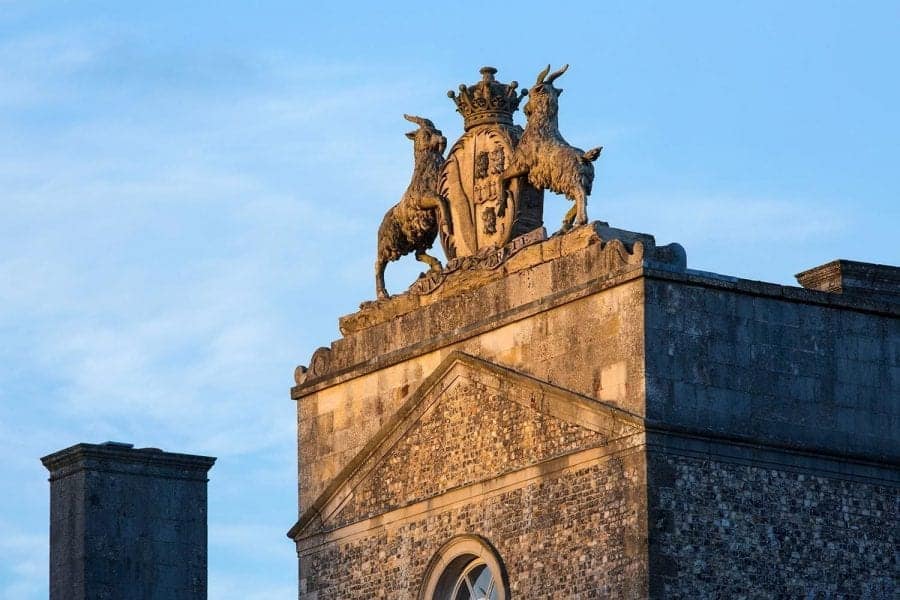 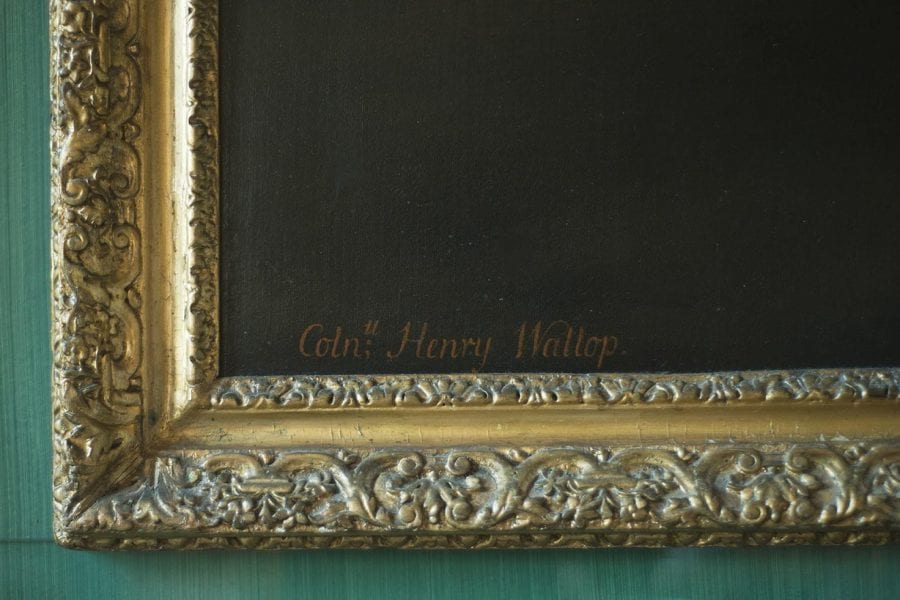 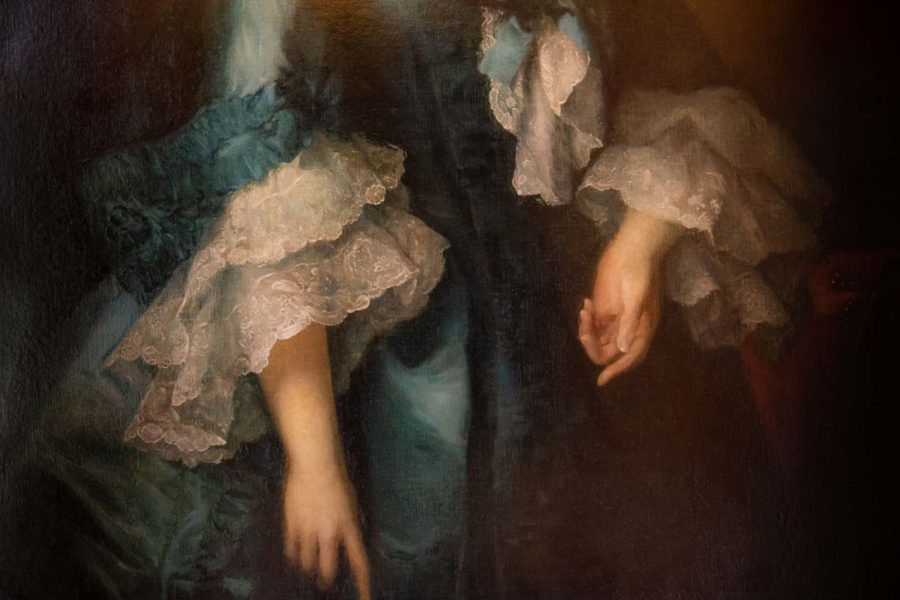 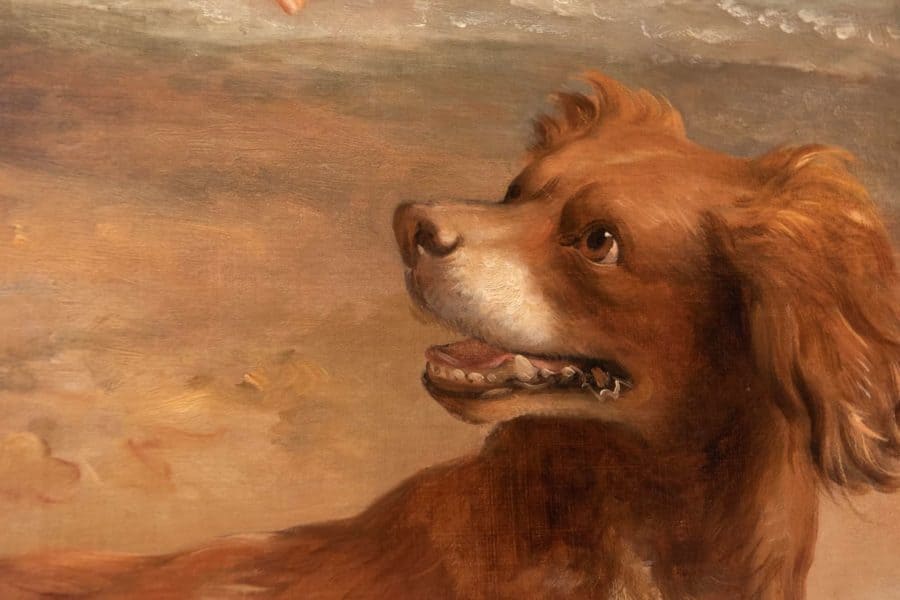 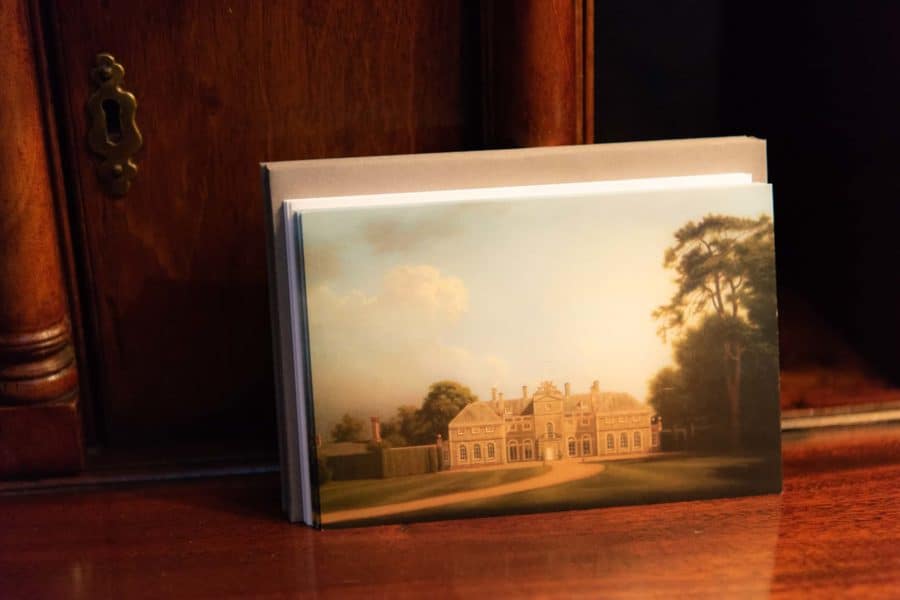 The story of a Great British estate

Where Farleigh House stands today, a house has stood for almost a thousand years. Shaped by the rise and fall of kings, by wars and by a family’s work and traditions, for centuries royalty, adventurers, and the day’s most celebrated personalities have feasted at Farleigh.

The building and its surrounding land has travelled through the generations either by marriage or inheritance since the Domesday Book; it has never been bought or sold in recorded history, making it the quintessential English country house.  In 1450 John Wallop inherited Farleigh House and the then Farleigh Estate from his mother, Margaret de Valognes.  Apart from a period of confiscation by the Crown as a result of royal disfavour, the house and estate have always been in Wallop family hands.

Farleigh House began its tradition of hosting the greatest in the land when Sir Henry Wallop entertained Queen Elizabeth I there, though its relationship with royalty has not always been happy. Robert Wallop was a Member of Parliament during the reigns of King James I and King Charles I, a period of constitutional struggles between King and Parliament. Robert sided with Parliament throughout the Civil War, and sat in judgment on Charles I. At the Restoration of 1661 that saw King Charles II take the throne, Robert was expelled from Parliament, arrested and tried for treason. His life was spared because he had refused to sign Charles I’s death warrant, but his liberty and property were not: his estates were seized by the Crown and he was imprisoned in the Tower of London. Farleigh House burned down the same year; the fire, which was once thought to be an act of revenge by Charles II, is more likely to have been an accident.

Robert’s great-grandson, John Wallop, was instrumental in improving the family’s fortunes. After excelling as a soldier, a diplomat and a courtier to Kings George I and George II, he was ennobled as Viscount Lymington in 1720 and Earl of Portsmouth in 1743. Rebuilt in 1731, Farleigh House was rented to private tenants while the family lived on another of their estates, Hurstbourne Park near Whitchurch. Among its visitors at this time was Romantic poet and bon viveur Lord Byron, who returned as an adult to make merry in the house he’d visited as a schoolboy.

Farleigh House became the family seat again under Gerard Vernon Wallop, later 9th Earl of Portsmouth.  An American citizen, he inherited in the late 1920s a vast acreage of land but no cash and onerous death duties to pay at a time of acute agricultural depression.  Raised on a ranch in the American West and a man of simpler tastes than his forebears, he sold Hurstbourne Park and concentrated his energies on Farleigh, where he embarked on an improvement plan that included restoring the house as what he described as a “modest mansion fit for the twentieth century”.  The house of today is very much the 9th Earl’s creation.  Having come to admire the French chateaux he saw while fighting on the Western Front in World War I, he hired architect H. S. Goodhart-Rendel to fuse these ideas with local building styles and materials.

The 9th Earl moved in just before the outbreak of World War II and lived there for only 13 years before striking out for Kenya.  The house stood empty until 1954, when it became a prep school for boys.  His successor and grandson Quentin Wallop, the 10th Earl of Portsmouth, modernised the house and landscaped the garden, living at Farleigh with his family from 1989 to 2014.

The house enters a new stage of its story under the stewardship of his son, Oliver Wallop, Viscount Lymington.